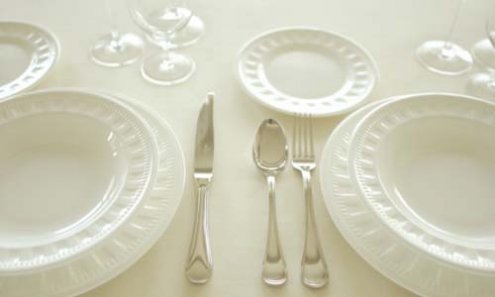 So, at Christmas a couple of in the past, I visited a Norwegian Julebord feast within New york city tossed through the Norwegian Consulate.

It had been great food, very exciting-they can were built with a girl walk along with a wreath/candle lights atop her mind, as St. Lucia.

However the one factor which was probably the most fun was the toasting. There have been bottles of Aquavit at each table, and also at alarmingly brief times, someone at among the tables would begin singing a really brief, swaying kind of song (really short-like two bars, maybe). Everybody within the room would grab their glass of Aquavit, participate in the song, after which shout, "SKAAL!" (pronounced "skole"-"Cheers, "that's) before downing the shot.